Will new events put Madrid on the festival map?

New promoters, an improving economy and government support are creating a fertile ground for festivals in the Spanish capital 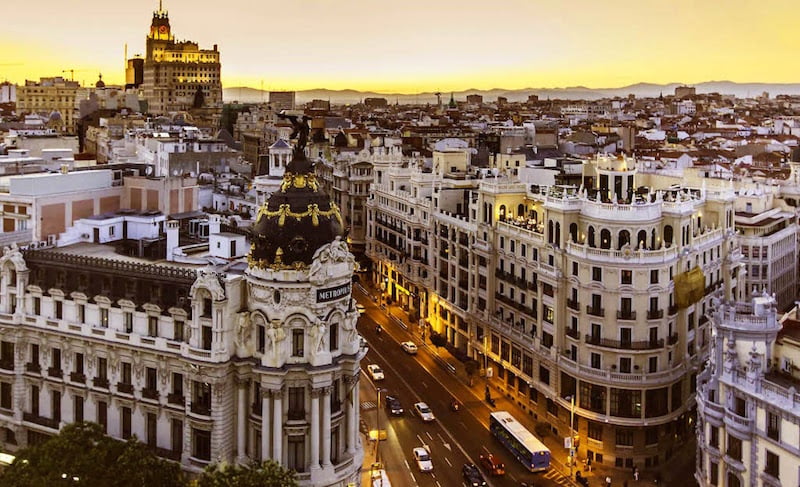 In a period of less than two weeks in late January, it emerged that Madrid suddenly had two new music festivals for 2016: Mad Cool Festival, headlined by Neil Young, Two Door Cinema Club and The Prodigy, and Utopía (subtitled Madrid Dance Island), with David Guetta, Maceo Plex and Nicky Romero.

This means the Spanish capital will host no less than four festivals in a three-week period in the summer: Utopía on the 4 and 5 June; Mad Music City and Mad Cool overlapping, on 15 to 19 June and 16 to 19 June, respectively; and Mulafest on 23 to 26 June.

The Live Nation Spain-promoted Dcode will follow in September.

Several factors have led to the sudden proliferation of major festivals in Madrid. Perhaps the most important is the support of the city council: during 2015 councillors sat on several occasions with festival promoters to pledge their support for music, culture and tourism in Madrid.

Another important factor is the arrival of several new promoters to the Spanish live music industry.

“Madrid is an ideal city for music tourism – many people know Madrid exists, but do not know it”

Mad Cool is the brainchild of Live Nation, filmmaker Zircozine, TV production company La Competencia and festival director Javier Arnaiz. Arnaiz is an ex-partner of Last Tour, the promoter of BBK Live and BIME, among others.

“Primavera Sound and Sonar in Barcelona are important reference points [for Spanish festivals] but we think that Madrid needs something adapted to its idiosyncrasies,” says Live Nation Spain president and head promoter Roberto Grima. “Madrid is an ideal city for another type of tourism [music] – many people know Madrid exists, but do not know it.”

No less important is the recent upturn in the Spanish economy. Last year, the Association of Music Promoters (APM) reported growth in the live music sector for the first time in four years.

Continuing support from public institutions and local government will be essential to keeping the Madrid festival scene thriving into 2017 and turning the city into a major European festival landmark.