Napalm Records to host first festival, Metal on the Hill 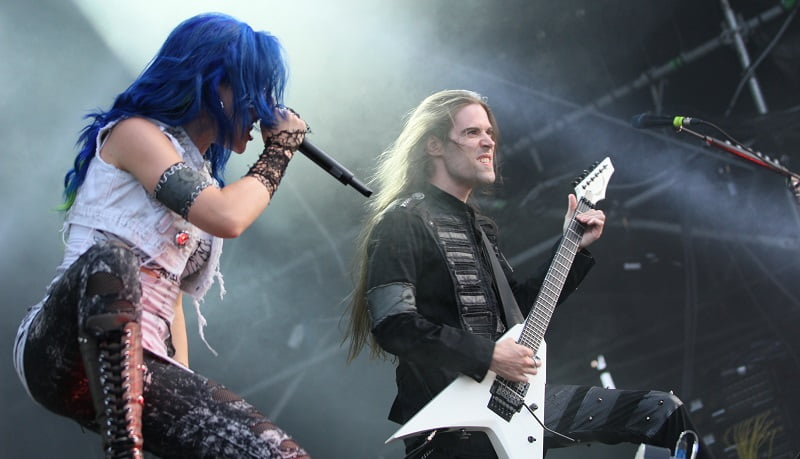 Napalm Events, the live events arm of Austrian label Napalm Records, has announced plans for its first festival, Metal on the Hill.

The event will be held on the Schlossberg (‘Castle Hill’) in Graz, Austria, on 12 and 13 August and feature a mixture of European and American metal bands, including Arch Enemy, DevilDriver, Satyricon, Lacuna Coil and Moonspell, who will “riff all of southern Austria out of its slumber”.

Napalm says the first day of the festival will be “in the mountain” – that is, indoors, at the 600-capacity Dom im Berg – and the second outside, at open-air venue Kasematten, which is housed inside the walls of an old fortress and has a retractable sliding roof.

Here’s the line-up so far in full: 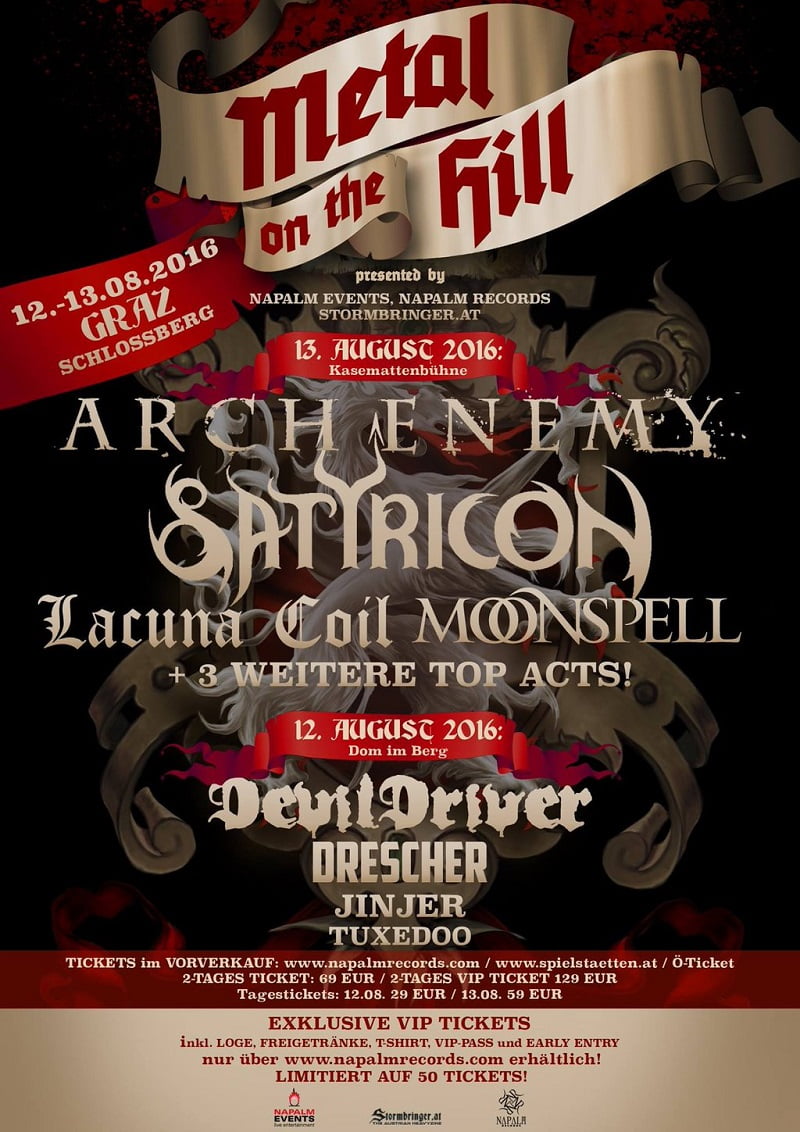