Participants at the Free and Public Events Roundtable called for a festival-specific PRS tariff for British festivals, similar to that of the IMRO in Eire 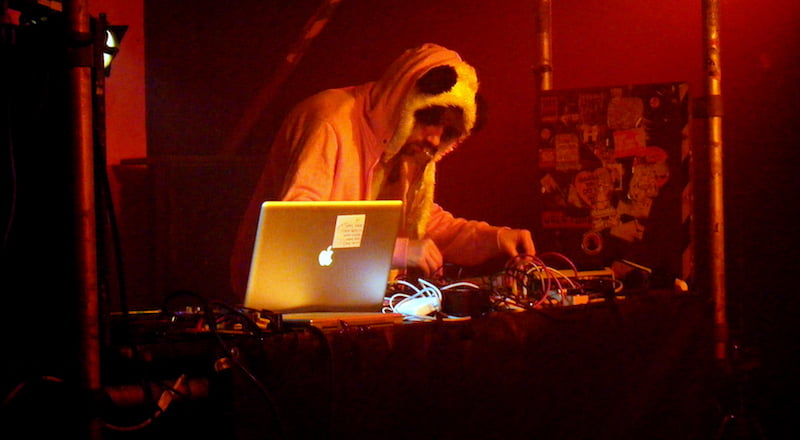 There were renewed calls for a music festival-specific PRS tariff at a meeting of British promoters of free events in April.

At the Free and Public Events Roundtable (part of Eventbrite’s Free series of exhibitions and discussions), which brought together representatives from Notting Hill Carnival, Sŵn Festival, Green Man Festival, the Southbank Centre, Transport for London, Pride in London, St John’s Ambulance, Royal Parks, the Association of Independent Festivals and Artichoke Productions, one attendee suggested the need for a festival tariff “which recognises that music isn’t 100% of the festival, because you have other entertainment, car parking, camping and other things you’re charging for”.

PRS for Music (formerly the Performing Rights Society) is currently reviewing its live music tariff, and the Association of Independent Festivals is backing a tariff tailored towards festivals. The situation in the UK was compared with the Republic of Ireland, where the Irish Music Rights Organisation (IMRO) already has an established festival tariff.

Other topics discussed at the roundtable included:

The report can be downloaded in full from the Eventbrite website.