At the B-Sites Festival, which would have seen José González play to 3,000 headphone-wearing fans tomorrow, has been called off as floods hit Cologne 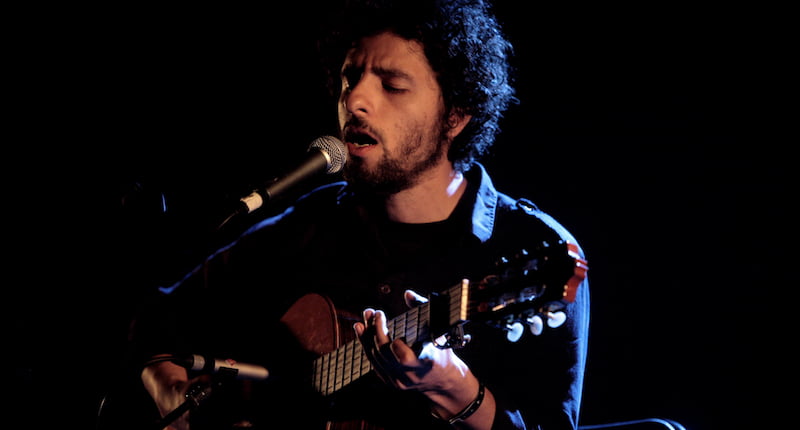 At the B-Sites Festival, billed as the world’s first ‘silent music festival’, has been called off after widespread flooding in Cologne.

The festival, an extension of the At the B-Sites series of silent concerts at “secret spots” across the German city, would have welcomed 3,000 people to the Cologne Youth Park tomorrow to listen to José González, The Temper Trap, Belgian group Balthazar and five other acts through wireless headphones.

The festival site, however, is flooded “for only the second time in 40 years”, say promoters Planbar Events and Landstreicher Booking, leading them to postpone the event until summer 2017.

A statement posted on the At the B-Sites website confirms that organisers originally sought an alternative location for the festival. However, it says, “unfortunately, we are talking about a place that needs to be suitable at least for a minimum of 2,500 people and can be approved for this crowd in the short time [before the event]”. Cologne’s were apparently all occupied or unsuitable.

All ticketholders will be refunded.