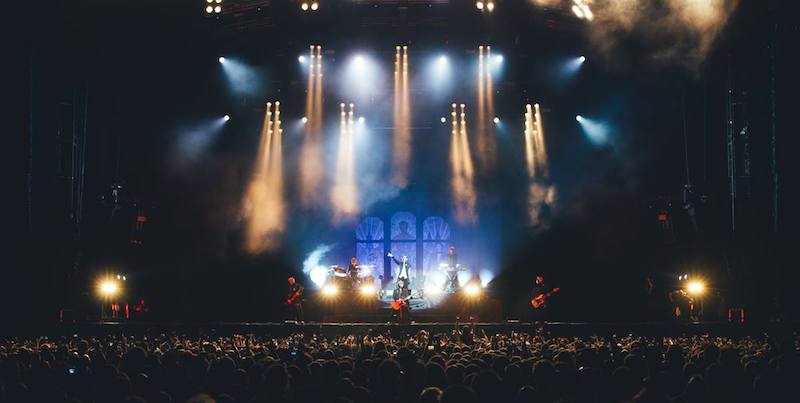 In an interview yesterday with French magazine Télérama, Live Nation France’s managing director, Angelo Gopee, revealed Paris will host its own edition of Lollapalooza next July. Taking place on 22 and 23 July at the Longchamp racecourse – the home of the French edition of fellow Live Nation event Download – Lollapalooza Paris will become the fifth international version of the long-running Chicago festival, founded in 1991 by Jane’s Addiction’s Perry Farrell, after Santiago, Chile; Sao Paolo; Buenos Aires; and, most recently, Berlin.

Gopee says the promoter wants to take advantage of the lack of any competing events in the French capital on that weekend, “when many tourists are present in Paris and France”. He declined to name any potential acts, but promised Live Nation would focus on booking “the best possible artists”.

On the same day, reports surfaced in the Spanish press that metal festival Download – held since 2003 in Donington Park, UK, and since 2016 in Paris – would take place in Madrid for the first time next June. The news initially leaked via a Bandsintown listing showing System of a Down playing at Download Festival in Madrid, Spain, before an official website launched later in the day.

No venue has yet been revealed, although IQ has contacted Live Nation Spain for comment.