The band performed to 64,289 people at Ullevi Stadium in Gothenburg, breaking the record of 63,036 people previously set by Metallica 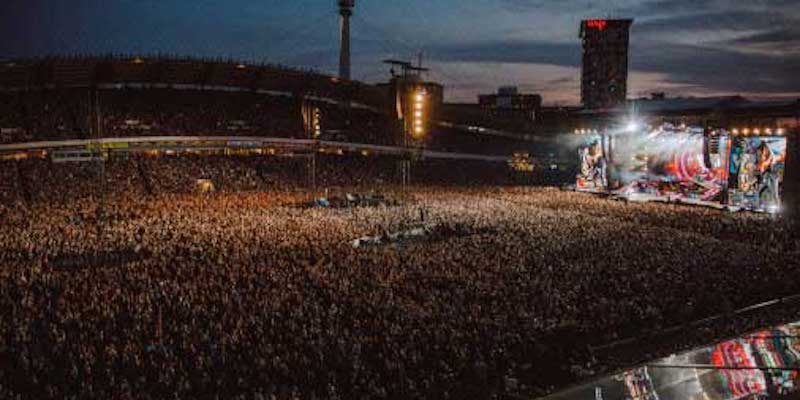 In the latest stop on their Not in this Lifetime Tour, Guns N’ Roses have broken the attendance record for a hard rock/metal act at Sweden’s Ullevi Stadium in Gothenburg. 64,289 people turned up to see the band perform, surpassing the record previously set by Metallica (63,036 attendees).

The Not in this Lifetime Tour, promoted by Live Nation, has already made its way through much of Europe and North and South America, Asia and Australasia over the last two years, and has earned positive reviews along the way.

Last year saw the band top the Pollstar’s highest grossing tours list, with a total $151.5 million. The band also came second in a ranking of ticket sales, with a total 2,679,962 sold in 2017. With the best part of a million tickets sold in Europe alone, the tour has been a resounding success for the band who are well known for their turbulence.

Closing the show with ‘Paradise City’, the band impressed the huge number of concertgoers. With the success seen throughout the tour, and Sweden being no exception, many are finding comfort in the fact both rock music and the band themselves are just as popular now as when they rose to fame 30 years ago.