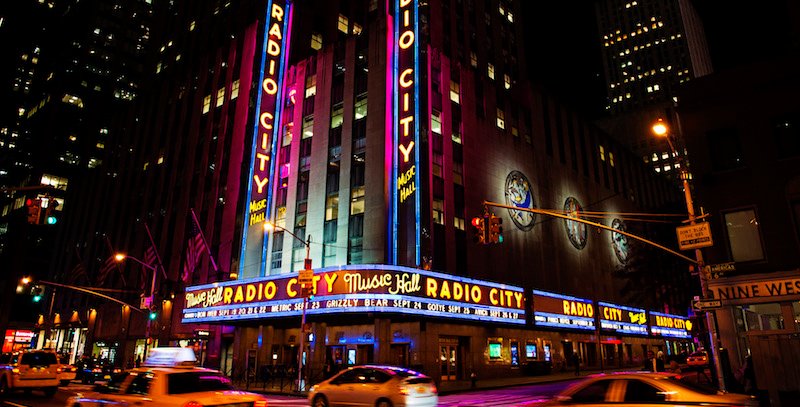 Its sister company, MSG Sports, which owns basketball team, the New York Knicks, and ice hockey team, New York Rangers, is also cutting 50 jobs, or about 15% of its corporate staff.


“This was a difficult decision for both companies, as we know that our success rests on the strength of our people, who consistently set the industry standard for excellence and professionalism,” a rep for MSG Entertainment and MSG Sports told New York Post.

“This was a difficult decision for both companies, as we know that our success rests on the strength of our people”

“While we believe this is a necessary step to protect the long-term future of our businesses, we continue to actively pursue solutions that will allow us to safely reopen our doors, so we’re able to bring as many employees back as quickly as we can, once a return date for live events is established.”

According to the Post, employees affected by layoffs will receive a severance and benefit package, as well as outplacement support.

The news of the layoffs comes after MSG announced the cancellation of its annual musical holiday stage show, Christmas Spectacular Starring the Radio City Rockettes presented at Radio City Music Hall, due to uncertainty associated with the pandemic.

The company also operates the MSG Sphere Las Vegas, which is expected to be complete in 2021, and its sister venue in London following a year later, pending approval.